New Features:
Gels now have a Use Intensity checkbox which causes the lights in the array to have intensity based on the image
pixel luminance.
Spherical Illuminator added in addition to the existing hemisphere and flat types.
Now if a bone length is changed, the child bones are moved.
If time slider is moved, Animator offsets chain of bones if parent bone has animated bone length.
Light maps and Gels now display the name of the texture file being used.
This build adds Back, Right, and Bottom view settings to the Morph, Link, and Texture Info windows.
Animateable Bone Bias settings. This was done to improve the scripting abilities for character rigs.
Animateable Bone lengths.
Normal mapping is now supported as part of the material system in Animator and Camera.
Two Normal Map tutorials added to the patcher and installer.
Camera now writes its interlace and lensflare temp files to the same folder as Camera and not to the
system Temp directory. This means that dual processor rendering using these features is now possible.
Camera now reserves less memory for its texture buffer. Camera will launch faster. More memory for other uses.
Bug Fixes:
Fixed plug-in memory bug with realloc in Camera OS 9 and X.
Fixed memory bug in OS X Camera that caused serious slow down for large output resolutions.
Fixed memory bug in Camera that could cause out of memory errors when ray tracing with greater that 1.8GB.
Fixed crash bug in Animator when a Strength map was removed.
Fixed bug for geometry constraints that prevented Camera from rendering them out in rare cases.
Fixed bug in link window that caused incorrect link gnomon angles to be displayed.
Fixed an uninitialized variable in the bump map system (Camera). This bug could cause black regions and other
artifacts when rendering to high resolutions.
Fixed several interface bugs in the Texture Info window.
Fixed a crash bug reported when dragging materials from the Material palette to the shader ball.
Fixed a bug when you use split bones and the bone bias isn’t along Z.
Fixed a bug that prevented roll data from being imported when you imported a .obm file with camera data.
Fixed a bug that caused .obm motion camera import not to bring in roll channel data if the camera reference was set to
explicit.
Fixed a bug that caused Motion export data to not wrap properly at trigonometric “flip points”. Example: instead of getting
178, 179, 180, 181 the exported data might look like 178, 178, -179, -178. Fixed for .obm, and .ma export.
Fixed a bug that, when duplicating an object, caused the constraint parameters (checkboxes) not to be copied to the new
object.
Fixed a bug that prevented Camera from allocating more than 1GB under WindowsXP/NT/2K.
Fixed bug in skinning engine that could crash Camera if empty group skinned.
Fixed several bugs in reflection info window that prevented alpha options and blend options from displaying.
Fixed bug that caused stereo snapshots to overwrite each other.
Fixed several bugs in Transporter.
New Plug-in developer features;
1. The DPluginChannel.cpp changes are for reporting the animateability state in the channel flags.
2. DElementKeyService.cpp changes are for re-setting a keyframe if it exists…before nothing would happen
if the keyframe existed and the addChannelKey was used.
3, Bone length is now preserved in the project so rigging scripts can be created.
4. Experimental Modeless dialog calls added.
Más información en la web de EI Technology Group 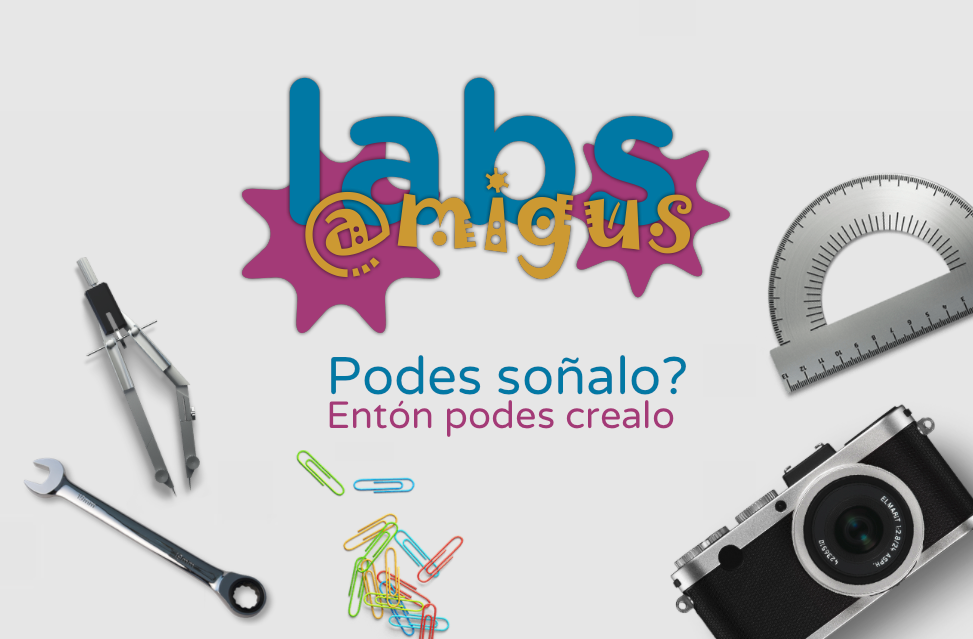